​For over 40 years, Thermo King Intermountain (TKI) has been a trusted name in the mobile temperature-control business. Known for our exceptional service, rock-solid support, and dependable products; TKI is more than just another dealership. We’re a business partner you can count on.

It all started in 1944, when a young man by the name of Warren E. Pugh (Tim and Jim’s Grandfather), made the jump from an employee of Cummins Engine Company to an independent owner of Cummins Intermountain, the first local Cummins dealer in Utah. Thus began a fascination with the trucking industry for the Pugh family. Over the years, Warren introduced his sons Lorin (Tim and Jim’s Uncle) and Don (Tim and Jim’s Father) into the business. As a trio, they successfully grew the business over the years, balancing a commitment to family, customers, and the community. 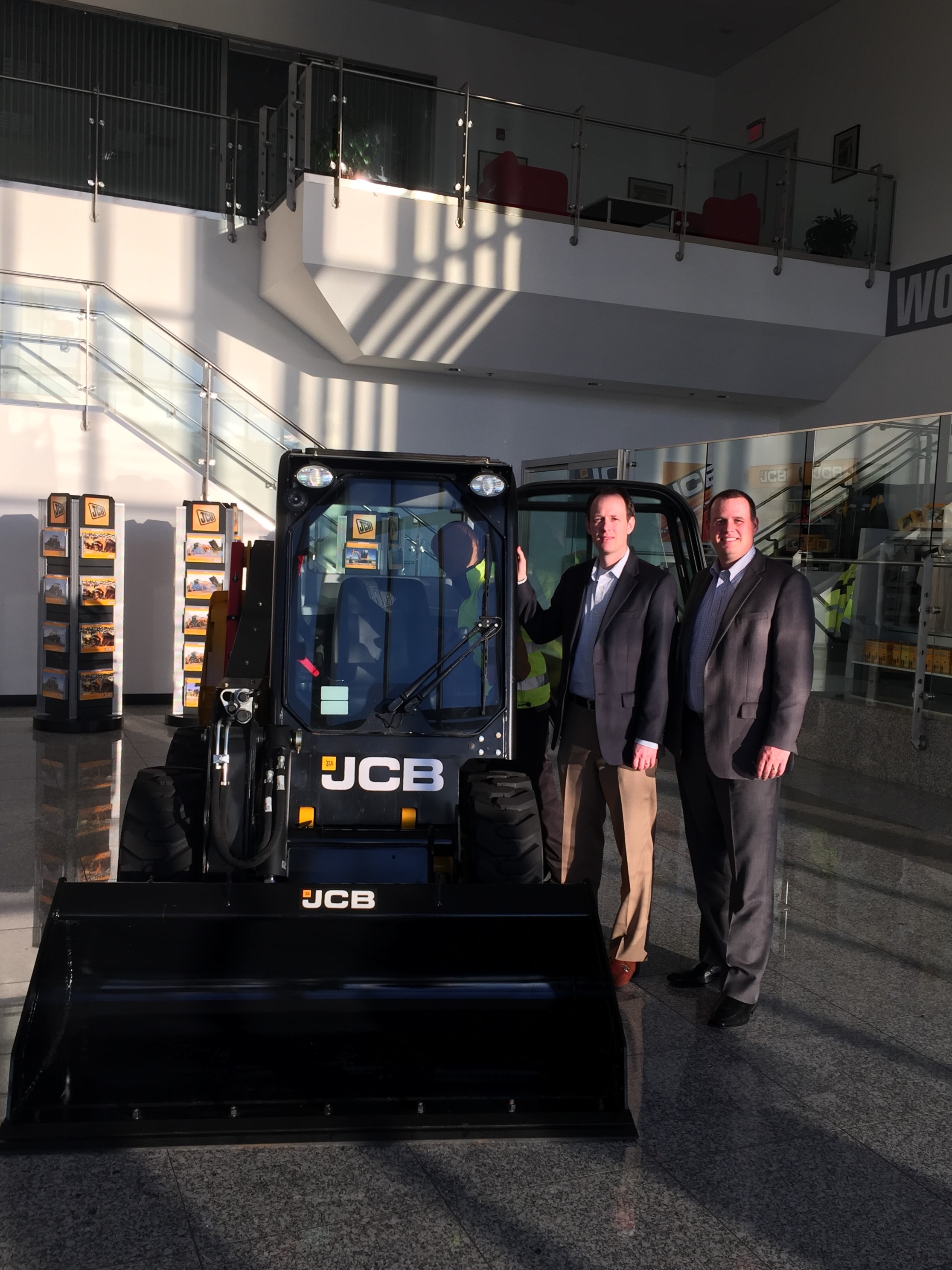 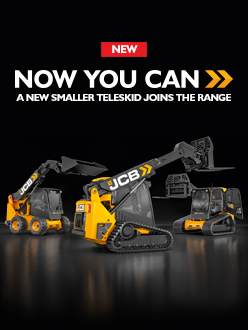 Peak JCB can handle all your mobile service needs.